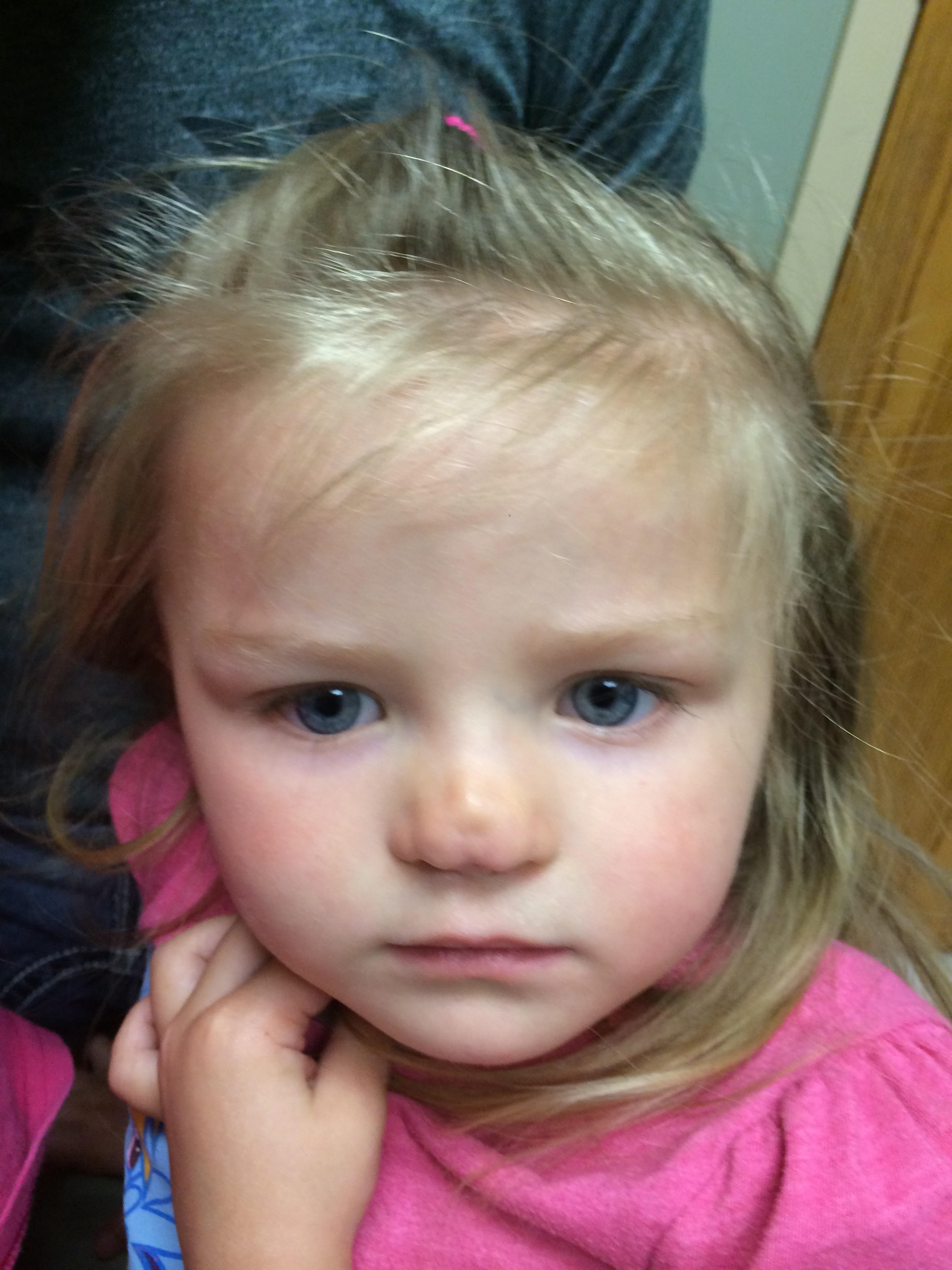 Congenital nasal masses are rare.  Usually they represent trapped epithelial elements, primarily manifesting as epidermal inclusion cysts (63%) or dermoids.  Overall, they represent 15% of dermoids.  Most often they are midline as that is where congenital fusion completes itself.  The higher on the nose they are the more likely the skull base involvement is.  Sometimes they are deep to the nasal bones and even manifest in bifidity of the crista galli.  Even some lower lesions can retain some fibrous connections to the dura.  If there are significant changes to the upper or boney nose then imaging is appropriate.  Often both a CT and and MRI are ordered with any anterior CNS connections.  If they are low on the nose and obviously separate, I would approach them via external septorhinoplasty approach.